Sweet Myrrh resin is a sap like substance that exudes from the barks of the Commiphora holtziana tree. Traditionally, Sweet Myrrh was used as a fragrance, for embalming bodies by Egyptians, as food flavoring, for treating wounds and the paste was used to stop bleeding and as a treatment of hay fever. It was often burned at funerals and solemn occasions as a symbol of suffering.

Download
There have been no reviews for this product yet. 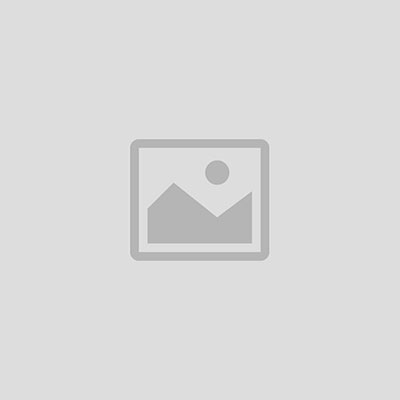 Welcome to Think Organic Kenya Market Place. We Are a stop shop for all organic products in Kenya. We bring together Organic Farmers & Vendors from all corners of East Africa. 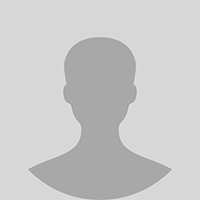 Any query about this product

Register Now
Or Login With